The production taped in August in Nashville & LA under strict COVID protocols. As one of the first productions after quarantine, the team took their responsibility seriously. Measures – including full testing, masks, and a compliance officer – helped keep cast and crew safe.

New episodes of the eight-part series will premiere every Thursday at 8 PM Eastern/5 PM Central on YouTube. The music album “Cory Wong and Wongnotes” drops on February 5.

Stills and Production Photos from BAIL

The Seattle Times: "A Mini-Movie Master: A Former Winner of the 3-Minute Masterpiece Contest Goes on 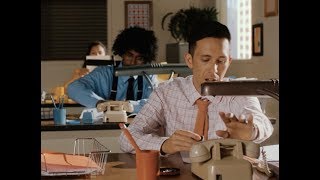 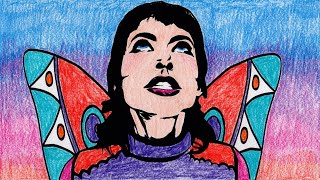 Swansong to premiere at NFFTY 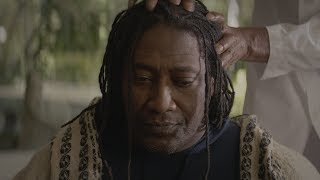 "The Theory" a Student Finalist at the LA Music Video Awards

DOWN THE WORMHOLE World Premiere at NFFTY in Seattle